Too much for the body

It was a storm of a weekend. I went to Buffalo for Andrea’s wedding, saw Niagara Falls, and put up with the airlines…

My flight was supposed to get to Buffalo on Friday at midnight, but got delayed a couple of hours. I ended up getting to my hotel room at 2:30am, was restless for a long while, then crashed. It had been a hard week at work and I was already falling behind on sleep.

I wanted to visit Niagara Falls before the wedding, so after waking up, checking email and looking at the maps, I drove there. It’s a short journey, about half an hour, but I didn’t have a lot of time to be there. I took a walk, then decided to get on the world-famous (in Niagara) boat tour Maid of the Mist, which has carried presidents, kings, and now me. 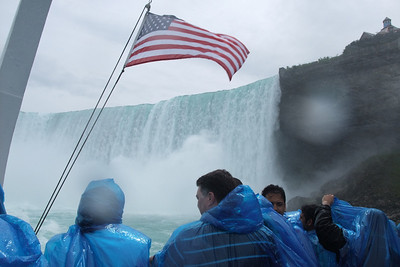 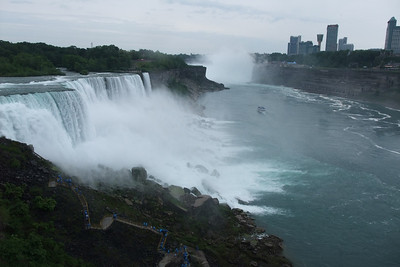 There is a saying that Niagara Falls is the second disappointment of newlyweds in America. I’m not sure I would cross the country just to see Niagara, but it makes a fantastic side trip.

I went back to Buffalo very satisfied, and got ready. It was great to see Andrea, and her husband Rob, and it was great to catch up with old friends like Emily and Jolie. The ceremony was tastefully short, the minister was funny, and Andrea’s little niece added entertainment with her screams. 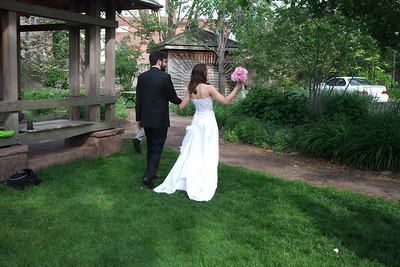 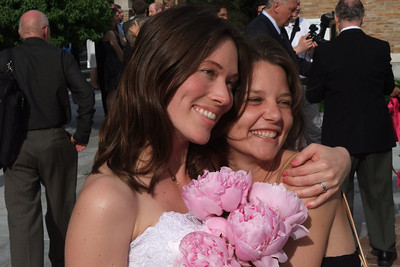 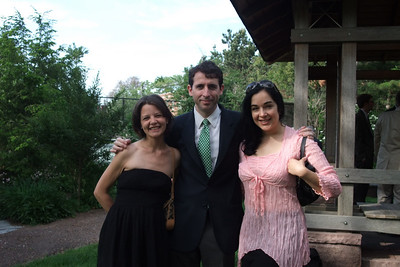 The dinner was fun. The three of us from I-House had a table with some of Rob’s friends, and we tried to be the loudest table but nobody payed much attention. For the first time ever in an official event, I gave the American scream a try. You know the one, you say Weeeeu! with the highest pitch you can manage. It’s one of those things about America that we expats don’t get. Anyway, I have to report that I didn’t mind trying, but it’s painful for the throat, and I still don’t get it.

The speeches were very good, and Jolie got up to give an impromptu closing one about marriage being a radical act of love, which I thought was very original. After that, as often happens in weddings, there was toasting, drinking, slight intoxication, dancing and mingling. 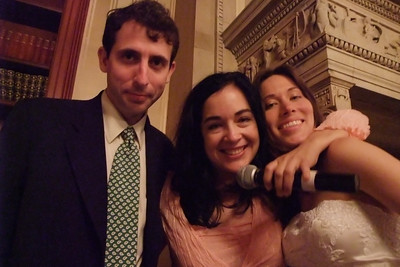 The next day we were all going home. After eating breakfast with Sylvia and Jolie, it was back to Seattle. Again I had delay on the leg of the trip to Philadelphia, but the leg to Seattle was a different story. There was a big thunderstorm across all the midwest, and our flight got rerouted through Texas, and had to make circles in the air to leave space for all the other rerouted flights. So many circles, that the plane ran out of gas and we had to stop in Salt Lake City to refuel. The crew were very apologetic and got us to land in the cargo area, rather than the runway, to make refueling quicker. Great idea, but the crew in Salt Lake City forgot to bring the ladder that adjusts the gas pipe to the plane, so we had to go to the runway, and wait for our turn, after all. In short, I ended up getting home at 2am, and yes, I spent Monday walking like a zombie and wishing for a nap.

Ah, the pleasures of travel. But don’t get me wrong. Often, a weekend of fun and sleep deprivation is just what was needed, and that was the case here. Besides, all those delays allowed me to finish Kite Runner, at long long last.