My apartment has such a good view of the Space Needle, I thought it would be nice to have some friends over to watch the fireworks. Originally I thought it would be just my colleague Sahib, but at SeaTac airport I ran into Janet and Changren, realized some friends would be in Seattle, and started to grow the group. It was 8 of us at the most crowded, which was small enough that I didn’t need to rearrange the living room.

Mission accomplished. We toasted 2010 and avoided crowds and parties. 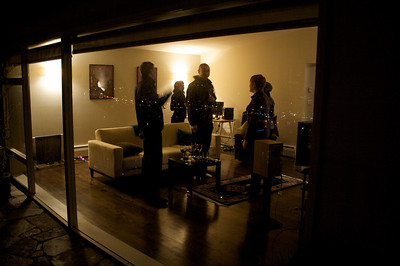 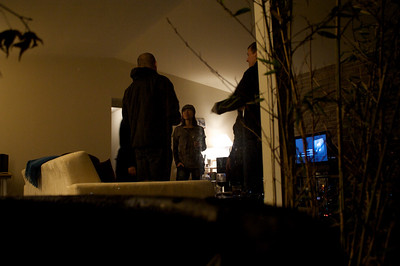